What To Do About The Republican Party 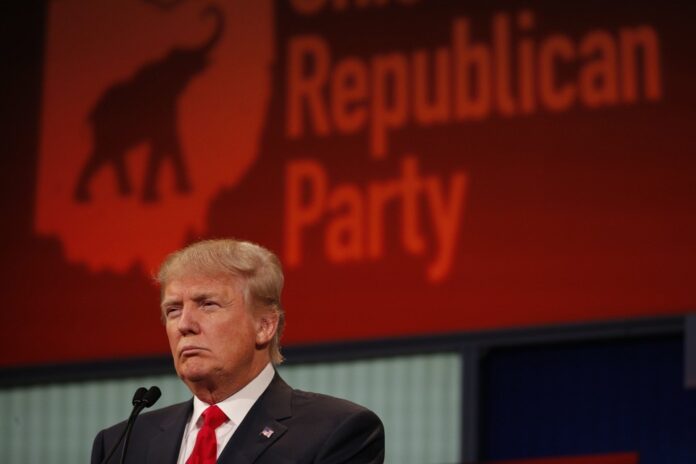 The Republican Party is our party, not the suits who turned-tail and ran from Donald Trump, not the pedophile, pocket lining scumbags of The Lincoln Project. The email lists, the donor lists, all belong to us. We are the party, not them!

To win back and reclaim our party we must first start locally. Get involved in your local municipal elections. Never miss an opportunity to register voters. Don’t just sit on a street corner hoping to catch the eye of some passerby. Get out to those municipalities and get in their faces, so to speak. Turnout for local elections are woefully pitiful. Just 10-12 extra votes could turn an election. Door knock for the candidate(s) of your choice and always carry voter registration forms with you.

Our Republican Central Committees are laced with Republican in Name Only’s (RiNO’s). If you are not a candidate for the Central Committee, make sure whomever is running is well vetted and not some McCain/Romney apologist eager to throw in the towel and ‘reach across the aisle’ willing to shaft us once again in the name of go along/get along.

Once the majority of RiNO’s are purged from the CentComms the ‘trickle-up’ if you will, will have a major impact on the state party and thus the Republican National Committee (RNC). For those that don’t know, the RNC is comprised of the state Party Chairperson, a National Committeeman and Committeewoman from all 50 states.

Some may say that this sounds simplistic yet impossible to achieve. To the contrary, we have a secret weapon that really isn’t all that secret; Donald John Trump.