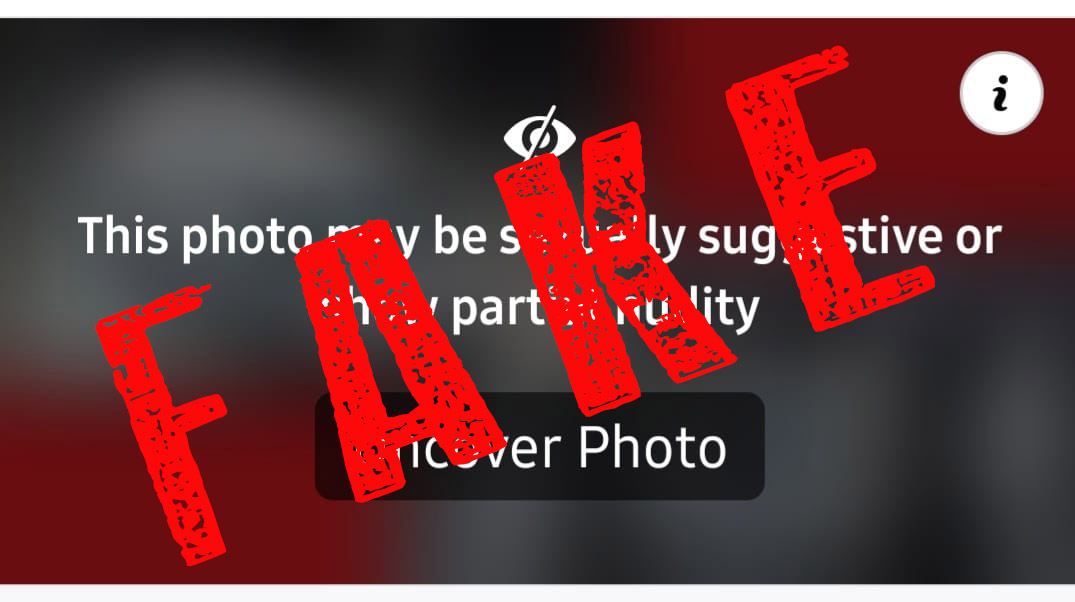 Am I the only one who sees the irony in Facebook flagging “unapproved” content as sexually explicit when it isn’t?  Shouldn’t those flags be reserved for the content that is actually sexually suggestive?

While its platform is host to unflagged article after article on sex trafficking and pedophile rings it reserves the demeaning “sexually suggestive” flag to what in reality is politically conservative content.

We’ve read about a major sex trafficking ring that is no longer being investigated by ICE, because somebody put a hard stop on that.  Then there is the leader of the Lincoln Project sexually harassing minors – where so far, no legal action has been taken.  How many articles were we allowed to read, especially regarding California, that want us to view pedophilia as a sexual preference, not a crime?

With all this insanity going on, why does Facebook feel the need to fan the flames and sink to such despicable levels? We already have enough real issues to contend with.

Until recently conservative Facebook users accepted their posts would get false flagged by the Facebook Fact Checker squad.  Now however, they have hit an entirely unacceptable level of low when it comes to “fact checking” – lower than pond scum.

Accusing someone of posting “sexually explicit” or “suggestive” content is meant to implant a certain impression regarding the person who posted.

Maybe you’ve noticed you, a family member or friend have had posts blocked or slapped with a warning label that may have said: This photo may be sexually suggestive or show partial nudity.