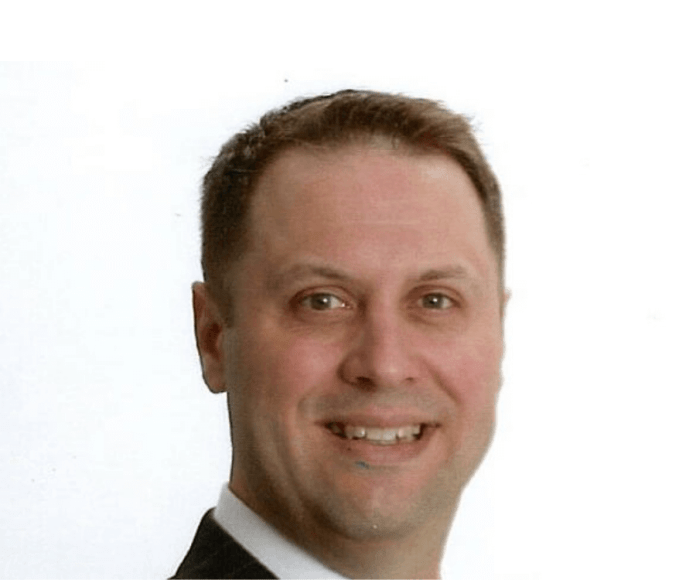 Following calls for his expulsion from the General Assembly, Del. Daniel L. Cox (R-Frederick) issued a statement Friday denouncing the violent Trump rally that he attended earlier in the week.

“I am one of the most pro-life, pro-rule of law legislators in the Maryland General Assembly,” said Cox. “This is why I have never supported, and I also denounce, all mob violence including those who broke into the U.S. Capitol.”

“I agree with my colleagues in the House of Delegates that ‘every American deserves the same protection of leaders of all parties to exercise their constitutional rights,’” he asserted. “Mob rule is no rule at all.”

In his statement, Cox said he was at the event where President Donald Trump addressed rally attendees but did not participate in the lethal violence and takeover at U.S. Capitol.

Expressing their concern at his assertion, some of his fellow legislators responded.

“This is insane. What the hell is wrong with him,” wrote Del. Kirill Reznik (D-Montgomery).

Members of the public have since called for his censure and expulsion from the General Assembly, tagging House leadership and Gov. Lawrence J. Hogan Jr (R) in their tweets.https://platform.twitter.com/embed/index.html?creatorScreenName=marylandmatters&dnt=true&embedId=twitter-widget-1&frame=false&hideCard=false&hideThread=false&id=1346916559692902407&lang=en&origin=https%3A%2F%2Fwww.marylandmatters.org%2F2021%2F01%2F08%2Fafter-traitor-tweet-cox-denounces-mob-violence-at-u-s-capitol%2F&siteScreenName=marylandmatters&theme=light&widgetsVersion=ed20a2b%3A1601588405575&width=550px

“On Wednesday our group from Frederick was at the Washington Monument for the President’s speech in the frigid weather for hours and had trouble hearing as the speakers were so far away, and because of the massive crowd size could not approach the capitol, our group left early for the bus ride home and of course did not participate in any violence,” he said.

Co-organizers of the excursion at the Frederick County Conservative Club have declined to comment.

Beyond his comment about Pence, Cox has also retweeted unfounded claims that members of the anti-fascist movement started the rioting, as well as a bootleg version of the video that Trump posted Wednesday during the attack where he asked the rioters to “go home” while also insisting that the results of the Nov. 3 election were “fraudulent.”

The original video posted on the president’s Twitter page has since been removed.

In his statement, Cox said he is “appalled” that multiple videos posted by Trump regarding the terror attack were deleted.

“Big Tech censorship of speech is a serious danger to our freedom,” he said.

“I believe that allowing Delegate Cox to spread blatant falsehoods and foment insurrection without consequences creates a dangerous precedent. I urge his immediate expulsion from the House of Delegates. Leaders are tested in times of crisis; I’m looking for you to lead and call for his expulsion.”

Cox did not retract his tweet about Pence in his statement. His Twitter account, which he made private Thursday afternoon, is now visible to the public.

House Speaker Adrienne A. Jones (D-Baltimore County) tweeted Wednesday in support of the lawmakers under siege, calling the assault on the capitol “nothing less than sedition.”

“Inciting, condoning or making excuses for the storming of our nation’s Capitol is an offense to us all,” Jones wrote.https://platform.twitter.com/embed/index.html?creatorScreenName=marylandmatters&dnt=true&embedId=twitter-widget-2&frame=false&hideCard=false&hideThread=false&id=1346972702989570054&lang=en&origin=https%3A%2F%2Fwww.marylandmatters.org%2F2021%2F01%2F08%2Fafter-traitor-tweet-cox-denounces-mob-violence-at-u-s-capitol%2F&siteScreenName=marylandmatters&theme=light&widgetsVersion=ed20a2b%3A1601588405575&width=550px

Maryland Matters reached out to the Speaker’s office regarding Cox’s tweet and participation in the rally.

Alexandra Hughes, a spokesperson for Jones, wrote back that Cox’s behavior is “not befitting of a legislator who has sworn an oath to the Constitution,” and that they are not permitted to say more at this time.