Political Notes: Conservative Club leads effort to bring back Board of County Commissioners 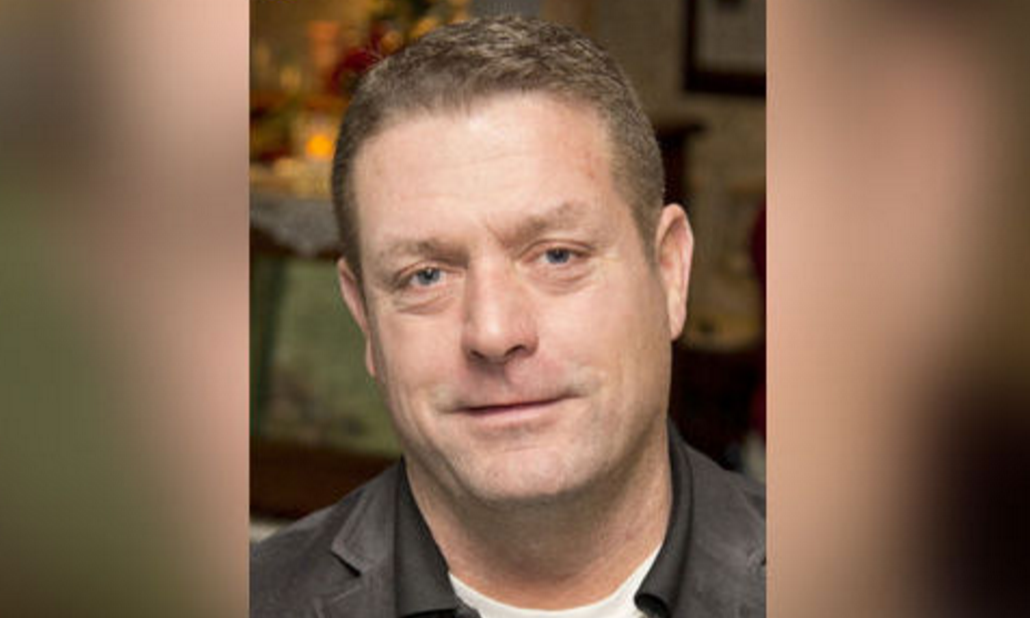 Just over five years after charter government was adopted by county voters, one of the county’s political groups is aiming to end it.

The Frederick County Conservative Club is aiming to get enough signatures on a petition to return the form of government to a Board of County Commissioners, according to a post earlier this month by Frederick Local Yokel, a blog focusing on local politics.

Former County Councilman and County Commissioner Kirby Delauter wrote a message titled “Frexit 2020,” a nod to the United Kingdom’s leaving the European Union. In it, he details the Conservative Club’s intention to draft a ballot initiative to return to a commissioner form of government, and asks for donations to help accomplish that goal. 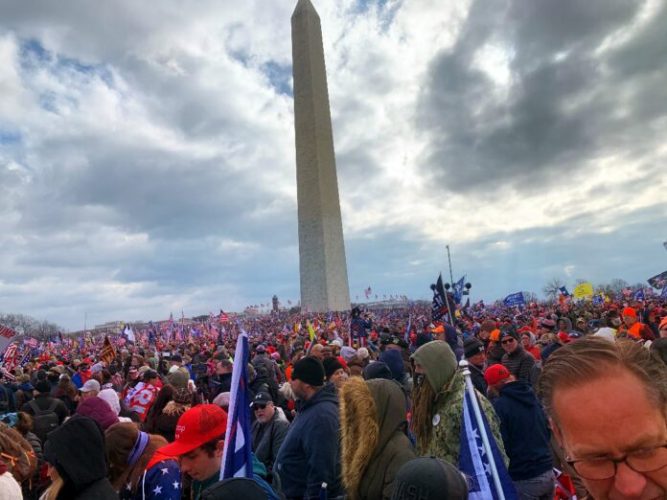