Frederick County Conservative Club > News Worthy > News in the U.S. > WE GOT BANNED! 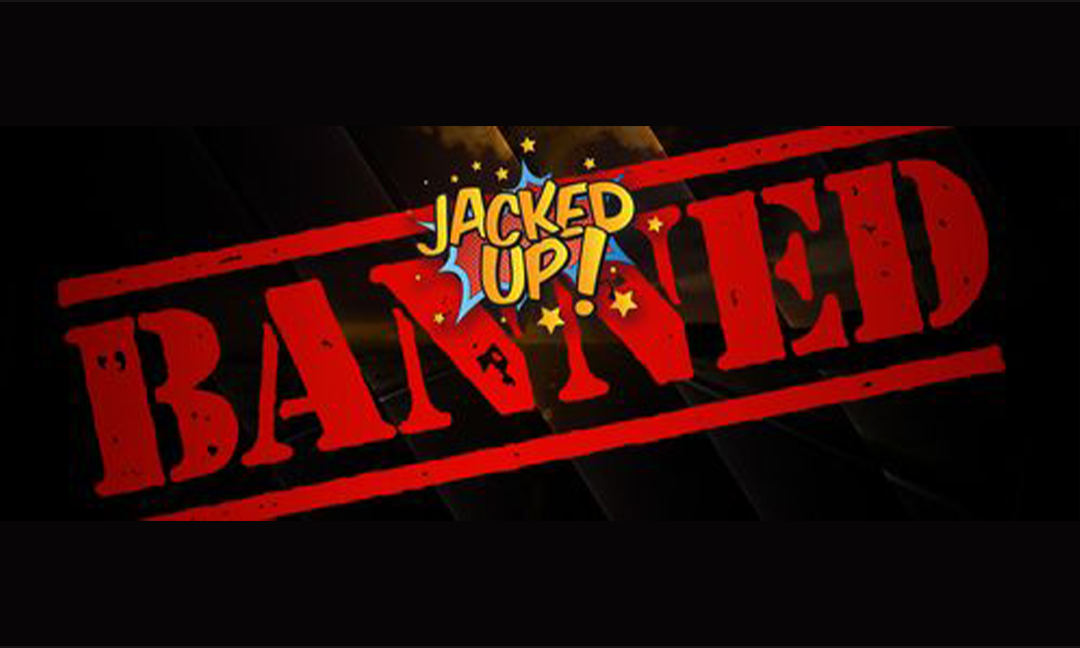 The great overlords of big tech have banned FreedomProject Media from one of its platform for the great sin of discussing science and COVID-19. In the name of science, no one is allowed to discuss the necessity for masks, unless it is always and forever in favor of mandating the diapering of the face. Katie explains which media company is claiming science is science unless it is not its iteration of science. Also, now is the time to join FreedomProject’s Patriot Club because the permanent banishment is coming, and it’s coming for everyone.

Our Response for being banned.

WHAT SCIENCE ARE WE SUPPOSED TO BELIEVE?

Always remember this: science doesn’t speak; scientists do. But which doctors and scientists are we supposed to believe when we’ve heard conflicting information for a year now? Polls show that most Americans no longer trust the so-called experts such as Dr. Anthony Fauci. That’s a good thing.

Do masks work, is there enough testing on experimental genetic therapies, are vaccines effective long term, what about the so-called science behind social distancing and shutdowns? Now a new study at Stanford University has confirmed that masks do not prevent the spread of Covid-19.

What in the world are we supposed to believe? I’m David Fiorazo and this is Christ and Culture.

All we hear from the left and the media is caution, danger, fear, panic, trust the science, obey government, they know what’s best. Really? Many have been confused or frustrated by the misinformation, lost freedoms, and treatments being politicized. Most fair-minded people would admit the cure of isolation and shut-downs have done more damage than the disease.

Not only were government remedies inconsistent, but we should be asking the next logical question: aren’t they doing more harm than good by being so overcautious? After removing mask mandates, for example, Texas and Mississippi are seeing their lowest Covid numbers in a year. Is there any correlation?

In a recent interview, Dr. Fauci was asked why a vaccinated person still has to wear a mask? He said your risk of infecting someone after you’re vaccinated is very small — but there’s a risk. Right. With these kinds of answers, it’s hard not to see an agenda of control by the left to keep enforcing mandates, closures, and lockdowns with no end in sight.

Ohio congressman, Jim Jordan and others who are trying to get clear answers from the so-called experts are often mocked, shouted down, or labeled ‘conspiracy theorists.’  Jordan grilled Fauci during a House subcommittee meeting after Fauci failed to provide specific measures for when public life could resume.

Fauci offered no metrics in his response, simply saying that the goal was to “help lower the number of COVID cases in the U.S. so it’s not a threat.”

Jordan repeatedly pressed Fauci on what numbers of infections, transmission rates, hospitalizations, or death would need to be reached in order for Americans to receive their freedoms back. Fauci responded that “the level of infection.”

By the way, did you know the CDC updated its guidelines on disinfecting surfaces? Now that, too, is not always necessary. Trust the science?

Did you also know the Stanford University study on masks was peer-reviewed and concluded that face masks do not prevent spread of the Rona? The exact words were, “masks have absolutely zero chance of preventing the spread…”

I interviewed actor and author, Kevin Sorbo yesterday on Stand Up for the Truth. He often fly’s to speaking engagements and pointed out the strict social distancing and mandates in U.S. airports where they label the floor with dots and enforce social distancing, but then on the plane, jam people into a small area where it is impossible to be six feet apart.

Do you think the liberal media activists will tell you about the Stanford study that was posted on the government website, the National Center for Biotechnological Information? A DuckDuckGo search will expose the complicit Democrats who control media outlets and big tech. Do you know how many of them picked up the story? Zero.

But if you share it on social media, you will likely be banned or censored. Why? There is something political and sinister behind this such as the godless globalist Great Reset we reported on months ago.

The Stanford study is one of many concluding masks do more harm, especially to children as proven by testimonies at the Citizens for Free Speech site, No Masks for Children.

We could say so much more, but here’s what the peer-reviewed study found:

The existing scientific evidences challenge the safety and efficacy of wearing facemask as preventive intervention for COVID-19. The data suggest that both medical and non-medical facemasks are ineffective to block human-to-human transmission of viral and infectious disease such SARS-CoV-2 and COVID-19, supporting against the usage of facemasks.

“Wearing facemasks has been demonstrated to have substantial adverse physiological and psychological effects.  These include hypoxia, shortness of breath …rise in stress hormones, immunosuppression, fatigue, headaches, decline in cognitive performance, predisposition for viral and infectious illnesses, chronic stress, anxiety and depression.

Long-term consequences of wearing facemask can cause health deterioration, developing and progression of chronic diseases and premature death. Governments, policy makers and health organizations should utilize prosper and scientific evidence-based approach with respect to wearing facemasks…”

We’ve seen an undeniable spike in depression, drug and alcohol use, suicide attempts, and violence in society. Though not all of it can be blamed on masks and Rona restrictions, our common sense tells us more damage was done than good; government too often hurts more than it helps.

And the media is complicit in their fake news and narratives. We’re at a dangerous place in America where elites and those in power drive the culture and change public opinion rather than present facts and allow people to make up their own minds. Fear not, pray for wisdom, and don’t let the left tell you how and what to think.

Go to freedomproject.com to view this and other articles and show which are sure to educate and entertain.