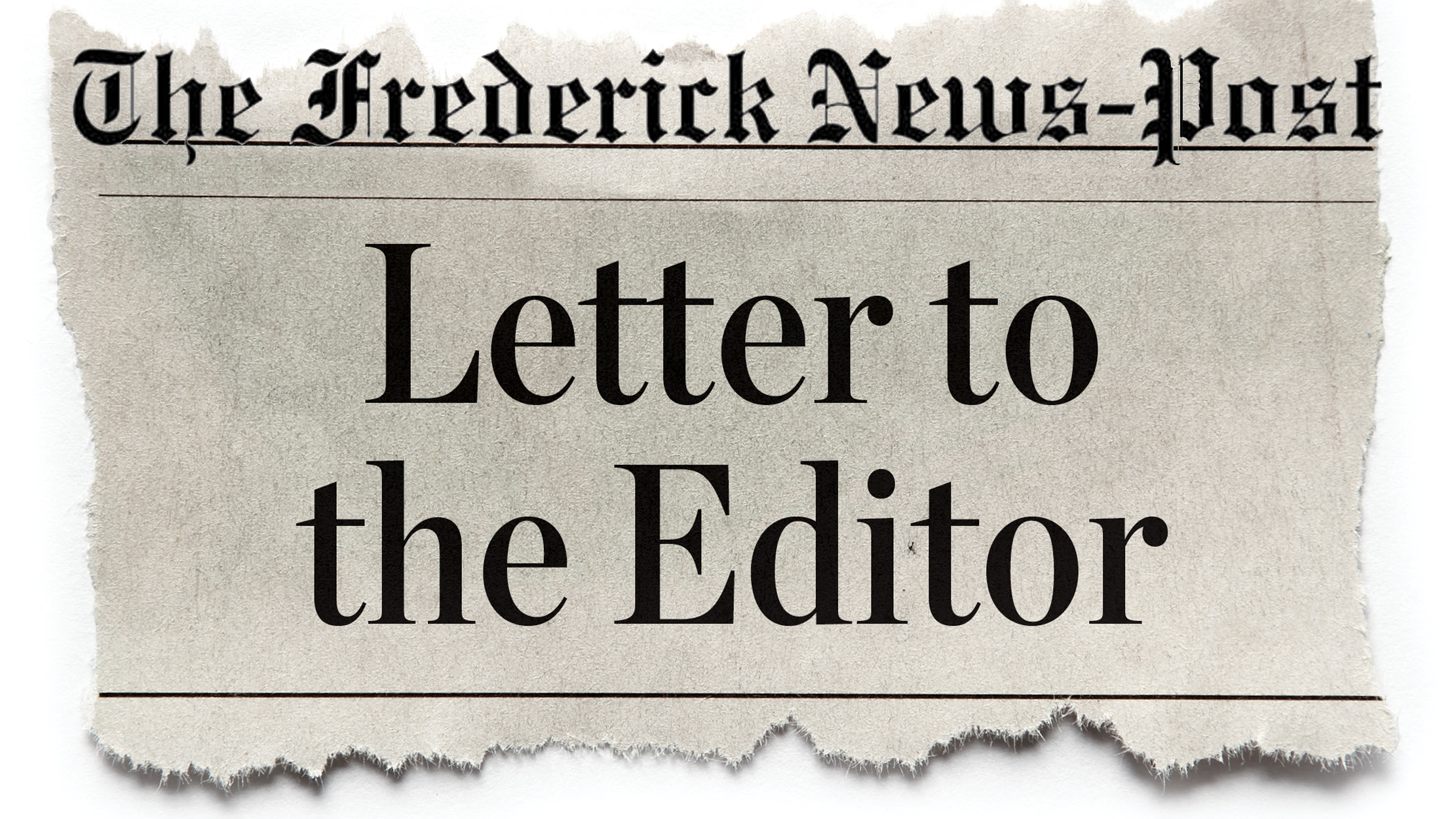 Letter to the Editor

As posted on Facebook, as well as printed in The Frederick News-Post

While the Frederick County Conservative Club applauds anyone or any group that exercises their First Amendment right to peaceful protest, we must speak out against the protest that occurred on April 9. On that date, a mob protested a perceived injustice and destroyed private and public property.

Not only that, they harassed and threatened members of this club as they were driving home from downtown Frederick. The mob also marched in the street, blocking traffic and lit fires at two separate intersections downtown.

This behavior can’t, and must not be tolerated. We place the blame for the lack of response and lack of leadership squarely on the mayor of Frederick, Michael O’Connor. He has shown time and again a fundamental lack of backbone. In this instance, his lack of leadership will lead to someone getting hurt. We call — demand — that he immediately resign before his poor management of this issue leads to the injury of innocent people at the hands of the mob he is apparently afraid to stand up to. We demand that the police enforce the laws in existence and disperse the mob should they or any group protest again causing damage to private or public property.

We call on other clubs to join us in publicly condemning the mob and the damage they caused.

Leadership calls for the protection of all law-abiding citizens, not the coddling of the criminal elements.