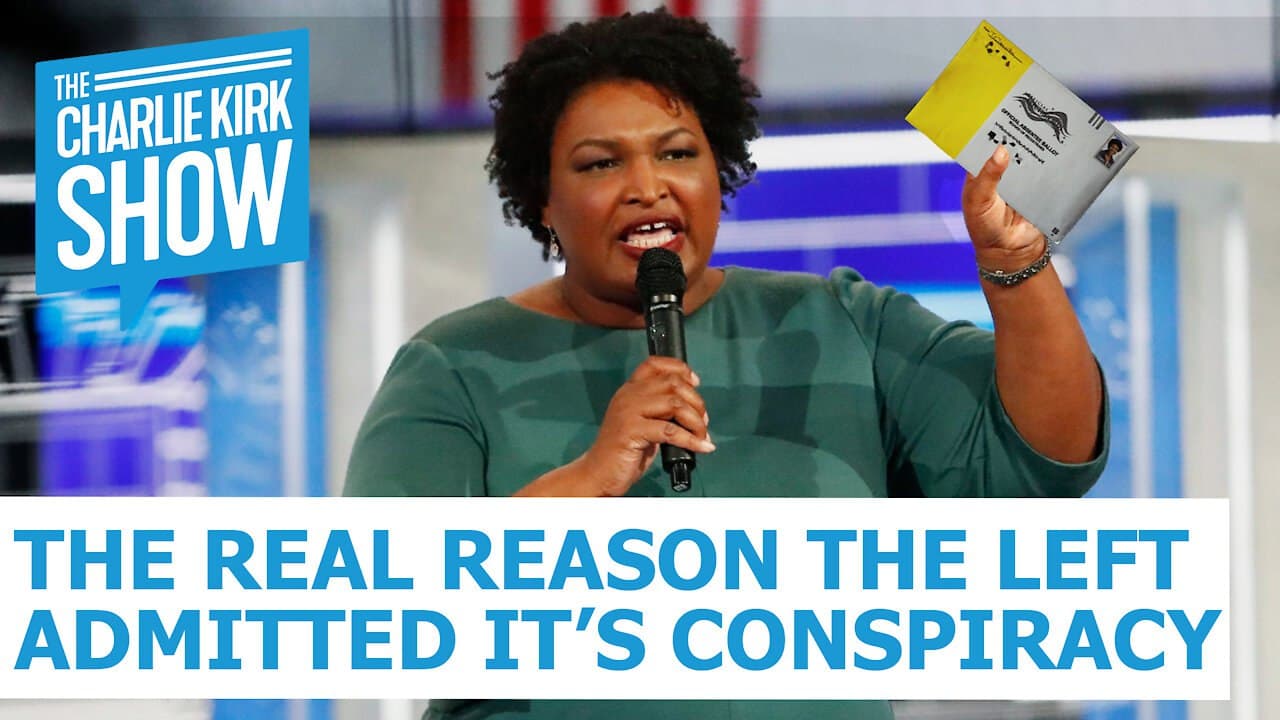 By now everyone has either read, or at least heard about the article published by TIME, The Secret History of the Shadow Campaign That Saved the 2020 Election .

By now everybody is shaking their heads for 1 of 2 reasons. One reason is because they can’t believe the audacity of the press to once again print bold face lies that the left eats up.

The 2nd reason is because in that article, they blatantly admit to the shadow campaigns and other dubious actions, that when the right would point them out, the left called them conspiracy theories.

Here we have it, in black and white (no pun intended), they admit to secret meetings and plots that were done in the dark of the night, but hey as long as they justify it by saying it was to save the American election process then it must be true, and the right is still a bunch of nuts. Nobody lays things out better then Charlie Kirk did. Take a look.