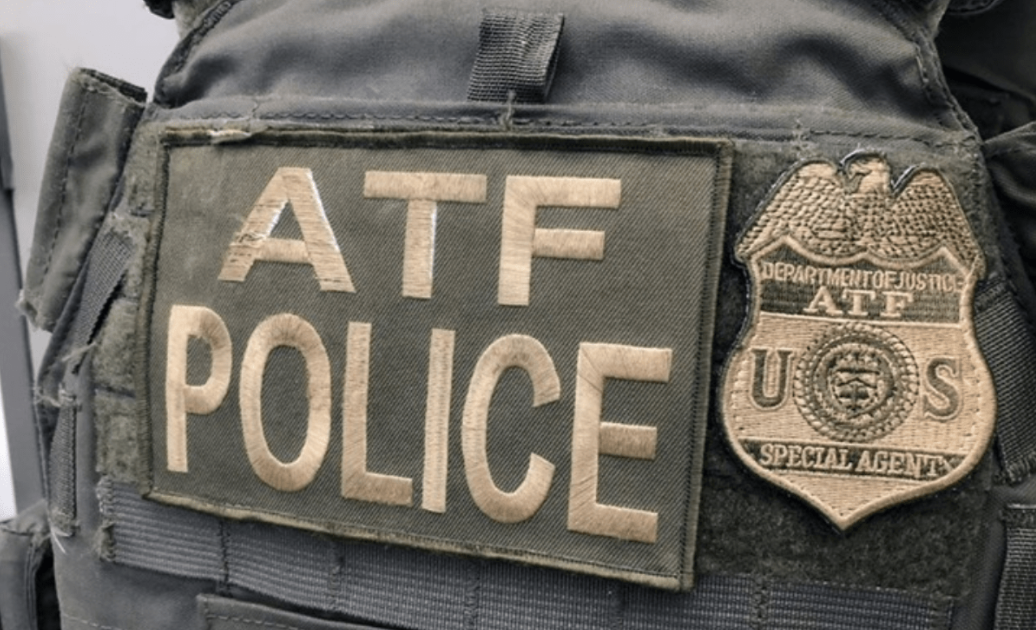 A number of counties within the United States have passed various iterations of Second Amendment sanctuary laws or declarations in the event there are federal laws ever to be passed that encroach the right to bear arms.

But Newton County in Missouri has taken that concept and furthered the coverage in their own version of a Second Amendment sanctuary act that was recently passed.

What makes Newton County’s iteration so unique is that it endows the sheriff with the authority to enact arrests of federal agents if they attempt to enforce any laws related to firearms that contradict the Second Amendment protections outlined in “Second Amendment Preservation Act of Newton County Missouri”.

The opening portion of the act that was recently passed reads as follows:

“All federal acts, laws, orders, rules, and regulations passed by the federal government and specifically any presidential administration whether past, present, or future, which infringe on the people’s right to keep and bear arms as guaranteed by the Second Amendment to the United States Constitution and Article 1, Section 23 of the Missouri Constitution shall be invalid in the county, shall not be recognized by this county, and specifically rejected by this county, and shall be considered null and void and of no effect in this County.”

This particular act was broken down into six separate sections, with the first section describing potential federal laws or acts that this act would nullify in any said efforts to have them enforced within Newton County.

Some of the examples of “federal acts, laws, orders, rules, and regulations,” provided by the Second Amendment Preservation Act that would be deemed null and void of enforcement from within the county include:

Outside of outlining the aforementioned protections detailed within the Second Amendment Preservation Act, it looks as though Newton County is taking a page out of the proverbial playbook from states like New York, in a sense.

Within sections two and three of this act, Newton County has declared that any law enforcement agencies or officials operating within the confines and/or under the authority of Newton County cannot attempt to enforce any federal laws that are in contrast with the Second Amendment Preservation Act.

Basically, somewhat mirroring how New York has barred their own law enforcement agencies from assisting ICE in their endeavors to enforce federal immigration laws.

But it’s in section four of this passed act is where things get a little interesting.

“Any and all federal agents trying to enforce the regulations listed in Section 1 shall be subject to arrest by the Newton County Missouri Sheriff’s Department;”

“(a) The Newton County Missouri Sheriff’s Department shall be given the full authority to make an arrest of any and all federal agents that violate state laws and enforce the regulations listed in Section (1).”

This is an interesting element to this passed act.

Not only are local law enforcement agencies unable to assist the federal government in trying to enforce any laws that would encroach upon the Second Amendment guaranteed by the United States Constitution and Missouri’s constitution.

But federal agents attempting to step in and enforce these laws in the county could see themselves getting arrested by the Sheriff’s Department.

This sort of conundrum will undoubtedly bring up the topics known as the Supremacy Clause and the Doctrine of Preemption. In the simplest of terms, the Supremacy Clause is a clause featured within Article VI of the U.S. Constitution that dictates federal law being the supreme law of the land.

What this means is that when a federal law is in contrast with a state or local law, the federal law must be recognized, respected, and enforced.

But the other element relevant to the Supremacy Clause is that a federal law mustn’t contradict the U.S. Constitution in order to be considered when discussing the applicability of the Doctrine of Preemption.

And with this entire debacle centering around the Second Amendment, things could get dicey when trying to proclaim the Supremacy Clause as being enough proverbial ammunition to supersede Newton County’s latest act protecting the rights and interests of firearms owners.

It will be interesting to see if the existence of this act creates any sort of legal conflict in the future.

In other news related to the Second Amendment, the state of New Mexico has recently seen some introduced legislation that could cause some severe headaches and criminal liabilities for firearms owners within the state.

Here’s that previous report from earlier in February.

SANTA FE, NM- We have already seen how Democrats in Congress are making a run on the 2nd Amendment, and now that pathogen seems to have seeped down to the states, in this case the previously dead red state of New Mexico.

A new bill introduced by a Democrat in that state would criminalize someone for teaching their children to shoot under certain circumstances, the Daily Wire reports.

F. A minor may be an authorized user only if the minor is at least twelve years of age and has successfully completed a firearm safety training course. [emphasis added]

The problem comes in under Section F. of the proposal, which the New Mexico Shooting Sports Association (NMSSA) says the “storage mandate” in the proposed legislation “would make it a crime for a child to handle your firearm unless the child was 12 or older and had previously completed a firearms safety class,” as the PinonPost reported.

“You would become a criminal for taking your child to go shooting if they had not previously taken some kind of formal class,” NMSSA said.

“The bill is an uneducated attempt to demonize firearms…It is already a crime to place child in a situation that endangers their life, this law does nothing to add to a child’s safety.”

“The law is completely unenforceable unless they plan on going door-to-door inspecting firearms storage in your home.

But this bill again goes beyond what they have attempted in the past. If a prohibited possessor gains access to your firearm you are liable as well…Albuquerque is the property crime capital of America; if your home or vehicle was broken into and a convicted felon stole your firearm, you could be charged with a crime under the bill.

Instead of taking on the issue of the crime wave that has engulfed Albuquerque and other parts of the state, Sedillo Lopez wants to blame you, someone just seeking to defend yourself, if your firearm is stolen.”

Under the legislation, according to The RF Angle, a parent could be subject to a $1,000 fine for a violation. In addition, the bill doesn’t mention if the so-called training course would be provided by the state, and if so if there was a fee associated with it.

The Angle said if there are fees charged for participating in the safety course, it could affect low-income families on a disproportionate basis.

In addition, there is also concern about the “storage mandate” in the bill because of how it is worded. The wording in the bill implies that a firearm owner could be held liable for a firearm stolen from either a home or vehicle by a “minor,” an “at-risk person,” or a “prohibited person.

An “at-risk” person is defined as a person who made statements or exhibited behavior that indicates to a reasonable person there is a likelihood that the person is at risk of attempting suicide or causing physical harm to that person or others.

Meanwhile, a “prohibited person” is “a person who comes within the prohibitions set forth in Subsection g of 18 U.S.C. Section 922 or who is prohibited by state law from possessing a firearm.”

Not happy with merely going after 2nd Amendment rights, Sedillo Lopez is also going after fracking:

“State Senator Antoinette Sedillo Lopez plans to introduce a bill during the upcoming legislative session that would enact a four-year pause on fracking permits while studies are conducted to determine the impacts of fracking on agriculture, environment and water resources and public health,” said NMPoliticalReport on January 6.