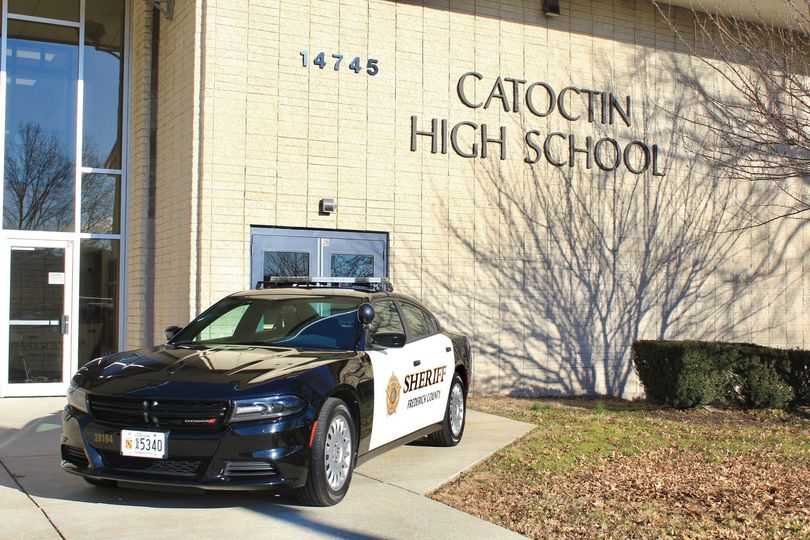 The removal of School Resource Officers (SRO) from our schools, as outlined in Maryland House Bill 496 and Senate Bill 245 in front of legislature right now, should be a topic of concern to all Frederick County citizens.

For more than two decades the Frederick County Sheriff’s Office (FCSO) has worked and succeeded in building a very effective and model SRO program in our Frederick County public schools. As the FCSO is the lead agency, we have a sworn FCSO deputy in every high school throughout the county, with the exception of Brunswick High School, currently staffed by a Brunswick police officer. In addition to the high schools, FCSO deputies are responsible for serving the feeder clusters of their respective high schools. Of note, the Frederick Police Department covers the elementary and middle schools within Frederick City and the Thurmont Police Department covers the elementary and middle schools in the Town of Thurmont.

In 2018 the Maryland Legislature passed the Safe to Learn Act for the 2019-2020 school year, requiring an SRO or “adequate coverage” determined by school districts based on Maryland Center for School safety guidelines in every K-12 public school in Maryland. Based on our FCSO SRO program model, I believe as many do, that we have established adequate coverage of our local system. Local families, parents, school administrators, and students have readily accepted the need for the program and have come to expect our presence in the schools.

However, it’s not only these tragic events that we seem to forget about, but it is the daily fights between students, assaults, threats of violence, gang presence, and emergency incidents handled every day by SROs that we can’t overlook. All of the sworn deputies and officers assigned to schools meet consistent training standards in Maryland. Just as importantly, these law enforcement officers want to be in the schools as a layer of security for students and staff.

Currently, this Frederick County SRO program is under attack locally and similar programs are under attack nationwide for unwarranted political purposes serving a false narrative. In the current 2021 legislative session in Annapolis, there are delegates and senators that have proposed and sponsored bills that would remove SRO’s from Maryland schools, clearly the opposite of what the majority of Maryland parents and families want. These bills would effectively dismantle the SRO programs statewide, making our schools less safe for students and staff compared to what it was just a few years ago.

The SRO program mission in Frederick County means having a visible uniform presence to maintain a safe, secure, and orderly school environment for students and staff through positive relationships with the SRO’s. I would ask that you contact your local delegates and senators and let them know that YOU are opposed to House Bill 496 and Senate Bill 245 and that YOU do want SRO’s to stay in our schools.

This article was copied from the Frederick County Sheriffs Office FB post.