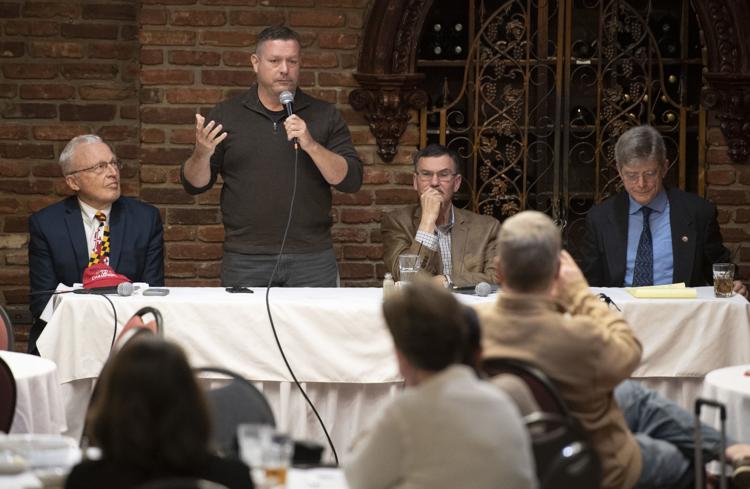 A Frederick County councilman spent much of a debate Monday night outlining some of the pros of charter government, while a former councilman and two other panelists outlined why a commissioner style was more effective for its citizens.

In his opening remarks, Hagen said he closely followed the charter writing process years ago, and opposed it then because he had concerns about gerrymandering in future council districts and how county executive vacancies were filled, among other issues.

But then, and at several points in the debate, Hagen said that no matter what form of government is used, whoever is elected is going to drive policy and how the county is run. He added that the overall qualify of life and government service countywide have remained strong.