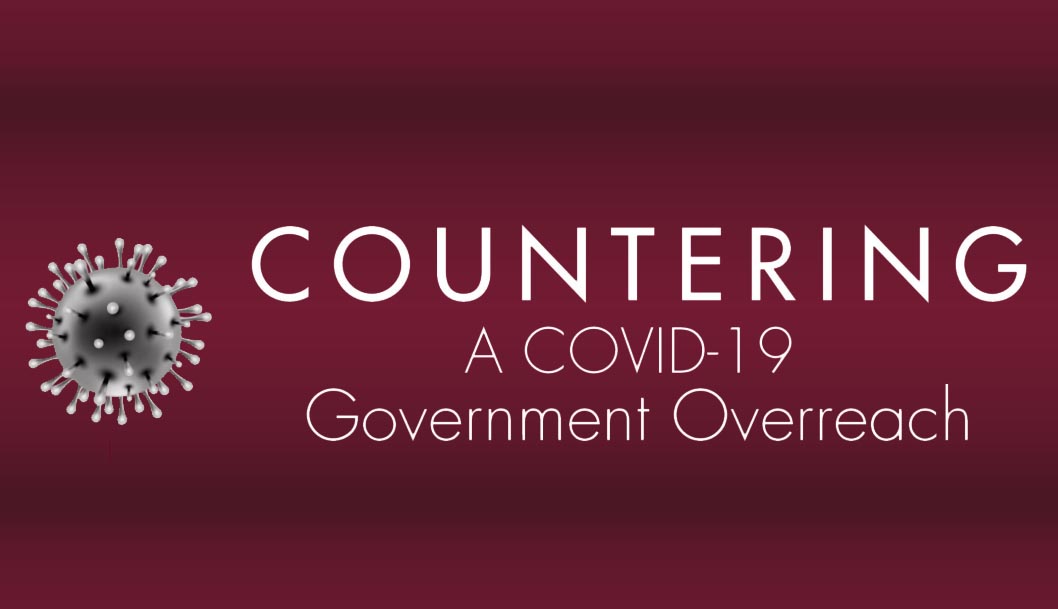 At the start of the COVID pandemic, many wondered when the country would “open” back up and get back to normal. We were first told, “14 days to flatten the curve.” This became “We can’t reopen until there are two weeks of declining infections.” Then it was “No, we can’t get back to normal until we have a vaccine.”

The unconstitutional mandate began on January 21, 2021, when Joe Biden signed an executive order requiring individuals to wear face masks on public transportation. The CDC then wasted no time implementing the order, mandating on January 29 that face masks would be forced on individuals in airplanes, ships, trains, subways, buses, taxis, and ride-shares and at transportation hubs.

The full force of the federal government is behind enforcing this order while the CDC and TSA have modified or extended their mask orders multiple times.

Not only is the Leftist-controlled federal government determined to keep its mask mandates in place, but it’s considering increasingly-tyrannical mandates.

For example, the Biden administration is considering mandating the vaccine for individuals traveling from one state to another. A few states are already hopping on board with this by proposing vaccine “passports” in order to travel.

Individuals should not be discriminated against or restricted from economic activity because they decline to inject a vaccine into their bodies. It is imperative that we stand up, act to rein in lawless government entities, and ensure they cease to violate our constitutional liberties.

Although these federal mask mandates have no constitutional or legal basis, some congressmen are beginning to take action. A few senators and representatives have introduced the Travel Mask Mandate Repeal Act of 2021 and the SMART Act which would both void the CDC’s mask orders.

We urge you to tell your U.S. representatives and senators to support these bills in order to end the federal government’s lawless mask mandates We then urge you to tell them to oppose all legislation imposing vaccines mandates.

This is a perilous time for our country, and it is imperative that patriots take bold, smart, and effective actions to prevent a total Marxist/collectivist takeover.