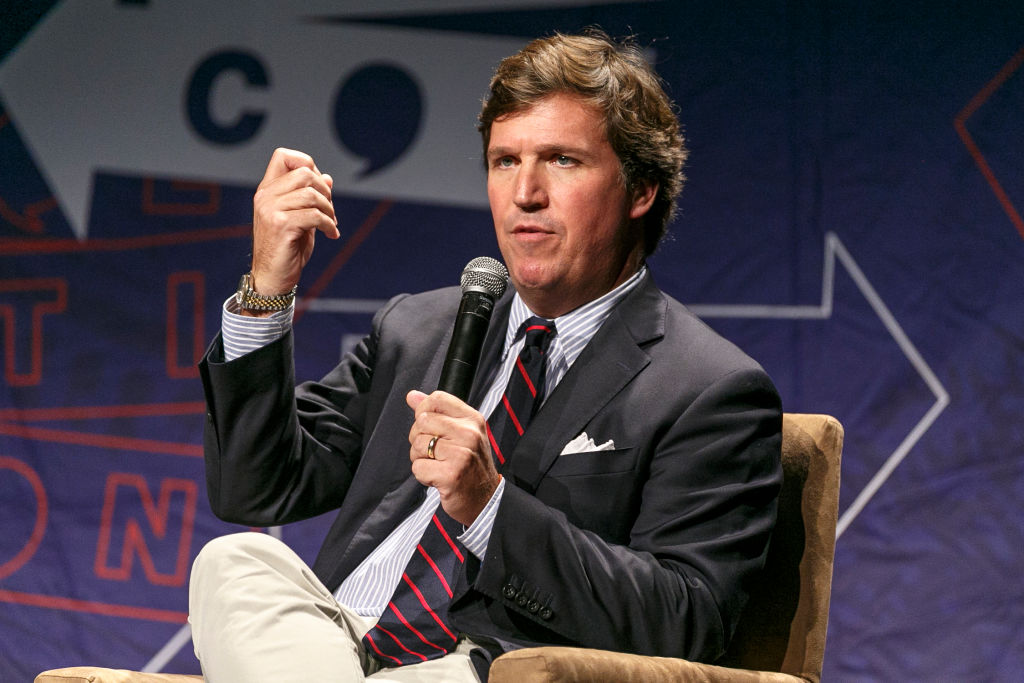 Per Tucker Carlson, Bank of America secretly scanned their customer base to find people that could have potentially been at the Jan 6. rally and handed over that information to the FBI with no proof those people had been at the rally or had entered the Capitol.

Bank of America allegedly looked for customers with transactions in DC on the 5th or 6th, that had purchased a place to stay, that had bought something (even a t-shirt) at a weapons-related dealer, and that had purchased an airline ticket on Jan 7. As Tucker Carlson noted, these are extremely broad conditions and none of them are indications that someone broke the law.

According to Carlson, Bank of America found 211 customers that fit these parameters and then, without alerting their customers, turned the information over to the FBI. Again, per Carlson, the FBI interviewed at least one of these customers, who had nothing to do with the Capitol Hill riots.

There wouldn’t be a problem with Bank of America cooperating with the FBI if they’re sent a warrant asking for information about a person accused of crimes on Jan 6. However, when Bank of America starts allegedly scanning their customers for potential criminals based on ludicrous standards that are guaranteed to net lots of innocent people, it’s a big problem that needs to be corrected.

In fact, Carlson said a number of lawyers told him this didn’t appear to be legal.

“It’s not even clear that what Bank of America did is even legal. We spoke to a number of lawyers about this, and some of them told us that what Bank of America did might, in fact, not be legal and could, in fact, be challenged in court. One knowledgeable attorney pointed us to 12 U.S.C. 3403. That’s a federal law that allows banks to tip off the feds to any information that ‘may be relevant to a possible violation of any statute or regulation..”

Tucker asks “Now, the Justice Department instructs federal agents to remind banks of that law and, of course, they do so with maximum aggression. But the question is, what legally constitutes information that may be relevant to a possible crime? Does buying a muffin in Washington, D.C. on Jan. 5 make you a potential domestic extremist?”

“According to Bank of America, yes. Yes, it does,” he concluded.