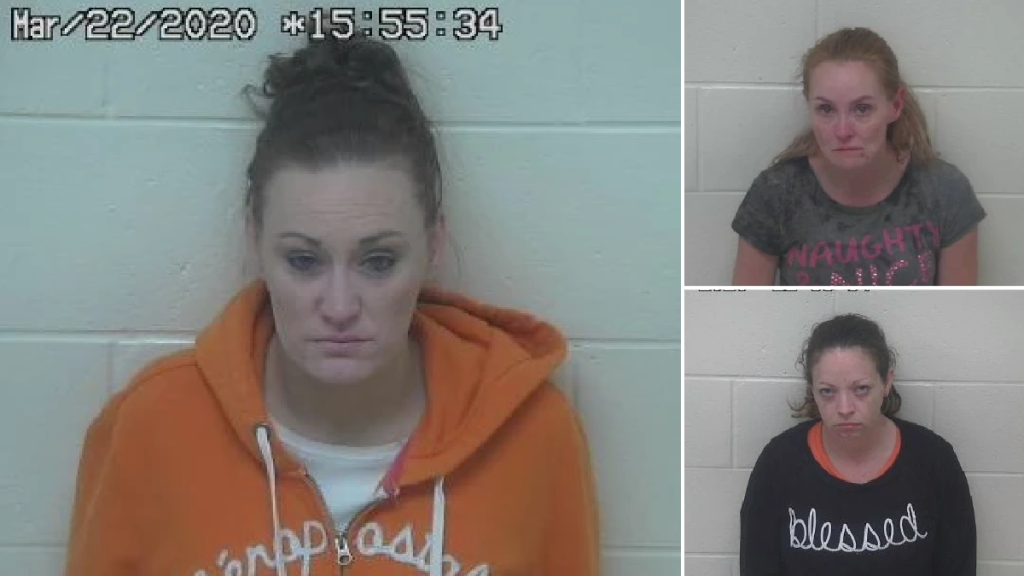 An article from March of this year out of the UK which is about some women who are especially heinous in the worse possible way!!!!

A trio of women took children as young as three to a home where they let multiple pedophiles rape them for cash, police say.

Magan Richmond, 32, Tasha Stringer, 37, and Kathryn McMullen, 36, are accused of taking the youngsters to a home in Wheelersburg, Ohio, where pedophiles then sexually abused them and recorded the attacks.

The women are said to have organized the abuse in return for drugs and cash, with the boys and girls they exploited ranging in age from three years-old to 13.

Scioto County Sheriff’s Office began investigating the alleged pedophile ring after receiving evidence of the alleged child abuse, and arrested all three women over the weekend.

They were assisted by the FBI, with Richmond, Stringer and McMullen each facing a charge of first-degree rape. All three women are being held in Scioto County Jail on $100,000 ahead of their first court appearance Monday.

Their alleged victims – whose relationships to the women have not been outlined – have since been taken into custody by social services.