US Marshals find 25 missing kids in NE Ohio, including one in Mansfield 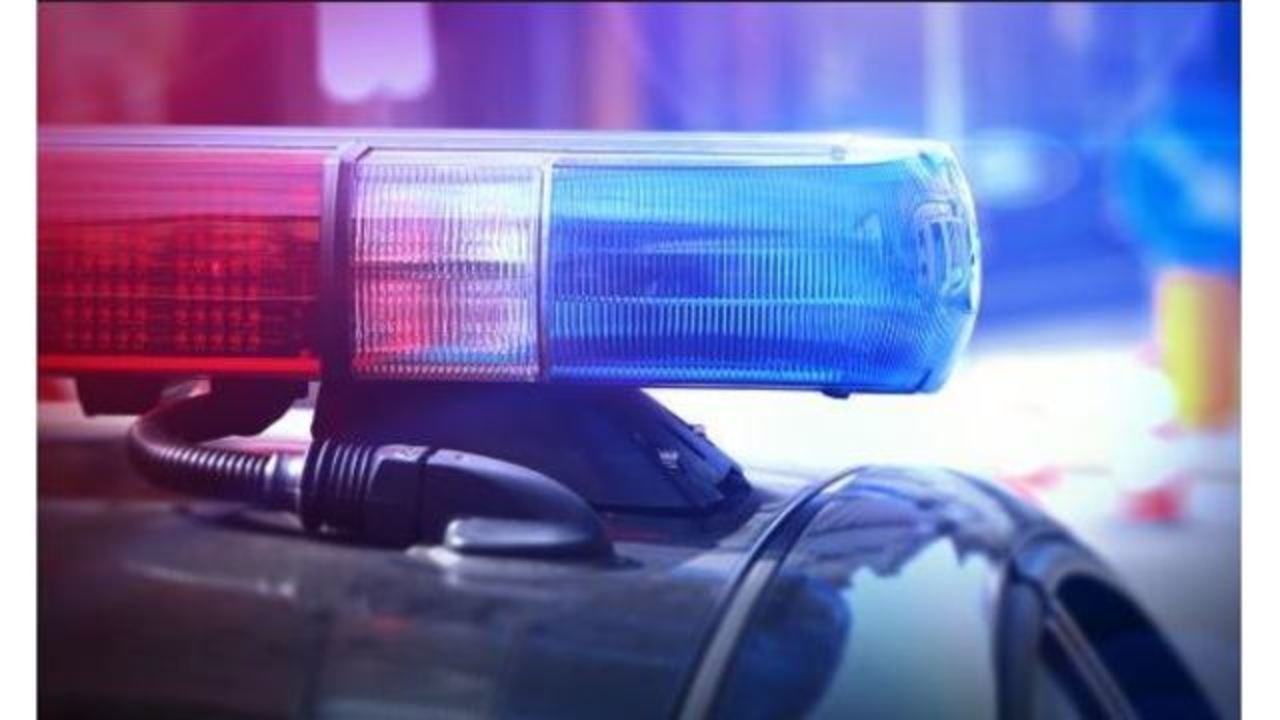 Of these cases, about one-quarter are confirmed to be related to human trafficking or prostitution, Murphy said in a news release Thursday.

The U.S. Marshal Service has been working with its state and local partners over the past 20 days to find and recover missing juveniles from the Cuyahoga County area.

So far, 25 missing and endangered children have been recovered, and they have been between the ages of 13 and 18, according to a news release. https://www.usatodaynetworkservice.com/tangstatic/html/pman/sf-q1a2z32fe45021.min.html

Children also have been recovered in Cleveland, East Cleveland, Akron, Euclid, Willoughby and as far away as Miami, according to a news release.

Members of the task force and its local partners will continue to work over the next several weeks to bring more children to safety and return them to safe places.

Murphy did not provide details about the child found in Mansfield.

This article came from the Mansfield News Journal and was written by Lou Whitmire.