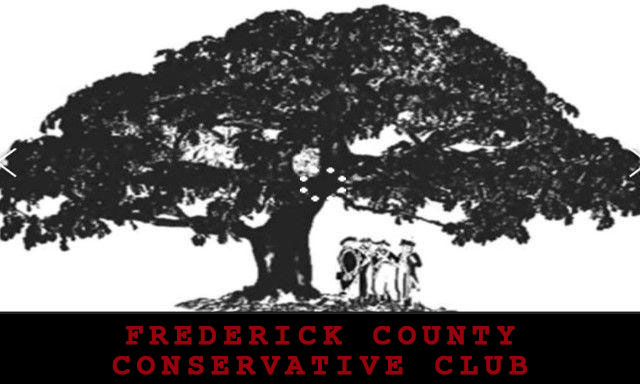 A new club looking to represent conservative values surfaced on social media this week in an outreach campaign to see if it could be viable.

“I side with Republicans a lot, but I side with other parties sometimes, too,” Grose said. “We still plan to get along with the Republican party, but we’re going to call them out for going against conservative principles.”

On a Facebook post announcing the club’s intentions, the club stated its intention to support private property rights, freezing or lowering taxes, the county’s 287-g program and small businesses.

The club came under minor fire after its initial post. When asked who would serve on the club’s interim board of directors, the club declined, saying it wasn’t ready, bringing up questions of the club’s transparency.

In a phone interview Thursday, Grose identified the members of the interim board. The president of the board is Jason Miller, who ran for county council at-large but lost in the primary. Grose will serve as vice president, and former Board of Education candidate Chaz Packan will be secretary. CJ Borns will serve as treasurer.

Grose said the club will host a September meeting where it hopes to develop and ratify bylaws, and elect three new members to the board. He added that the rules and regulations will have to be developed before it determines how it will elect those members.

“It’s not going to be just four people trying to lay down the law,” he said. “We’re hoping to make this an open and transparent process.”